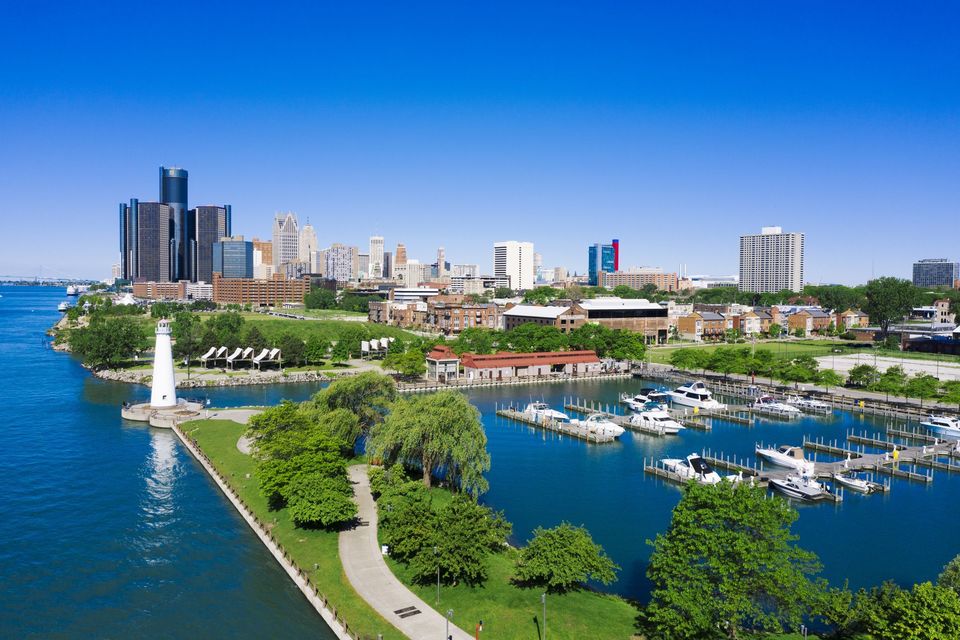 Presidential candidate Joe Biden—the Democrats’ frontrunner—released his immigration plans this week, and they contain some interesting surprises. In particular, Biden states that he would allow states and localities to sponsor visas for immigrants—an idea that my colleagues and I have written of for the last several years. So far, Sen. Ron Johnson (R-WI) and Rep. John Curtis (R-UT) have introduced bills to create a state‐sponsored temporary worker program.

But the idea is starting to gain some more traction among Democrats. Biden’s immigration platform states that it:

Creates a new visa category to allow cities and counties to petition for higher levels of immigrants to support their growth. The disparity in economic growth between U.S. cities, and between rural communities and urban areas, is one of the great imbalances of today’s economy. Some cities and many rural communities struggle with shrinking populations, an erosion of economic opportunity, and local businesses that face unique challenges. Others simply struggle to attract a productive workforce and innovative entrepreneurs.
As president, Biden will support a program to allow any county or municipal executive of a large or midsize county or city to petition for additional immigrant visas to support the region’s economic development strategy, provided employers in those regions certify there are available jobs, and that there are no workers to fill them. Holders of these visas would be required to work and reside in the city or county that petitioned for them, and would be subject to the same certification protections as other employment‐based immigrants.

Unfortunately, Biden still endorses the idea that the “same certification protections” should apply to these city‐sponsored workers. That undermines a key benefit of state and local control: the ability to innovate with the rules for eligibility. Not every state and locality has the same labor market needs, and so the main benefit of the idea is to allow a policy marketplace of competing ideas to develop. Nonetheless, Biden’s endorsement could pave the way for compromise with Republicans interested in more local control and Democrats who want to see more immigration.

Other good ideas in Biden’s plans include “increase[ing] the number of visas offered for permanent, work‐based immigration based on macroeconomic conditions.” He notes—as I have on many occasions—that the employment‐based green card limits of 140,000 aren’t responsive to the growth in the economy or employer needs, and he would update those numbers as well as exempt from the cap any PhD STEM graduates. He would also end the country caps on employment‐based visas. He also endorses a temporary visa for family members of U.S. citizens caught in endless backlogs. Like other Democratic candidates, he supports a pathway to citizenship for illegal immigrants.

He also would end many of the current administration’s problematic border and enforcement policies. Most notably, he would stop the public charge rule that is designed to keep out all low income immigrants who don’t speak English well or have college degrees, and he would end asylum policies—like capping the number of people who can request asylum at ports of entry—that encourage illegal immigration.

President Obama earned his nickname as the Deporter‐in‐Chief. It is possible that if Joe Biden becomes president, he could separate himself from that unfortunate legacy.