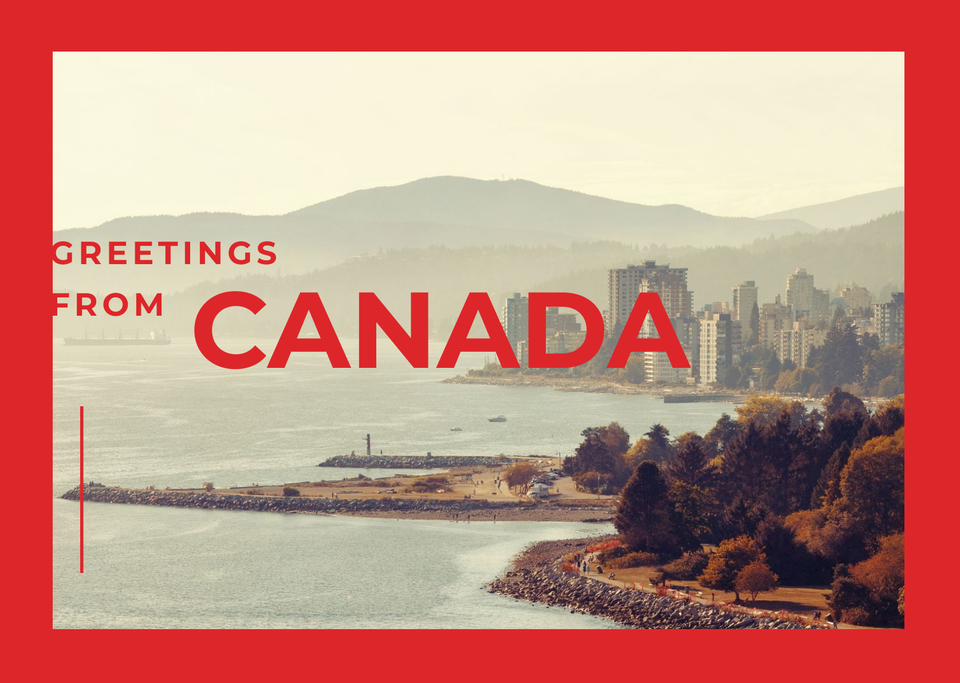 Myimmitrackerinfo
Work permits are one of the priorities in IRCC's $85 million budget this year as they aim to tackle massive backlogs.

Canada's immigration minister reiterated his commitment to improving work permit processing times during a meeting with the Standing Committee on Citizenship and Immigration.

Immigration Minister Sean Fraser told the committee last week that Immigration, Refugees and Citizenship Canada (IRCC) would use its $85 million budget to reduce processing times exacerbated by the pandemic. The minister previously announced that service standards for work permits, study permits, citizenship and permanent residence card renewals will return to normal by the end of 2022.

The processing standard for work permits submitted outside Canada is 60 days, with the exception of the Canadian International Experience (IEC) work permit, which is scheduled to be processed within 56 days. The processing standard for work permit extensions filed in Canada is 120 days. Before the pandemic, IRCC met these standards more than 87% of the time. Official data on how often IRCC will meet its service standards in 2020-2021 has not been released.

When the pandemic hit in 2020, IRCC's operations around the world were closed. The result eventually led to a backlog of applications. As of February 1, IRCC had more than 85,000 work permit applications in its inventory.

The Standing Committee on Citizenship and Immigration is a group of Canadian politicians from major political parties that conduct research and make policy recommendations to improve the immigration system and delays in work permit processing time.

Looking to see what immigration programs you qualify for as a skilled worker? Check out Improved calculator and find your immigration score in under 10 minutes