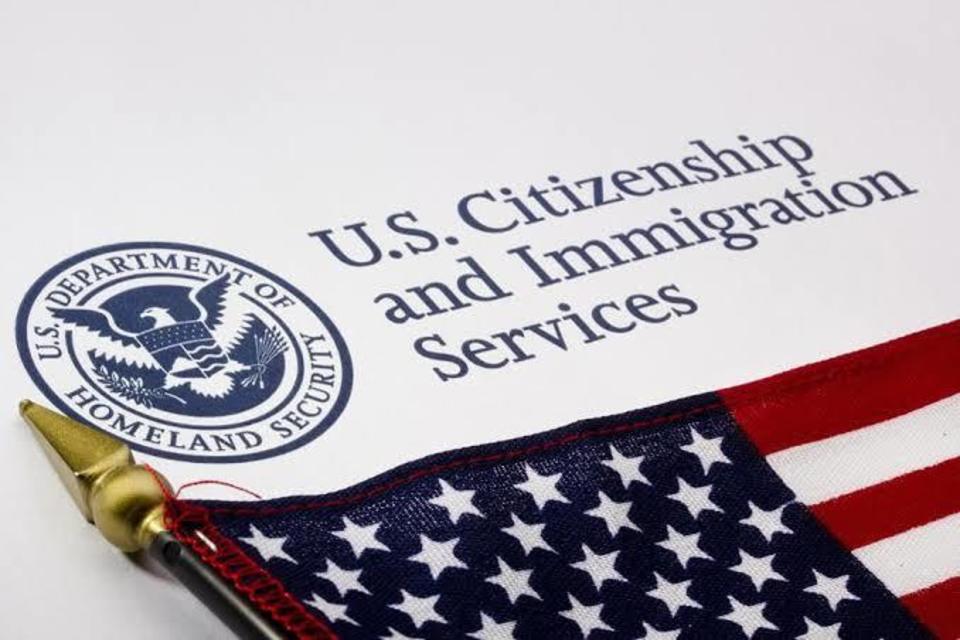 Andy-MyImmiTracker
A new electronic registration system intended to streamline the expensive and cumbersome H-1B application process will be in place for the upcoming application season, with an earlier deadline, the federal government said Friday afternoon.

A new electronic registration system intended to streamline the expensive and cumbersome H-1B application process will be in place for the upcoming application season, with an earlier deadline, the federal government said Friday afternoon.

Instead of submitting a detailed and labor-intensive initial H-1B application for each foreign worker a company wants to hire, employers will instead submit registration documents requiring only basic information about the company and worker, U.S. Citizenship and Immigration said.

The registration period, for H-1B applications subject to the annual 85,000 cap on new visas, will run from March 1 through March 20, the agency said.

“Only those with selected registrations will be eligible to file H-1B cap-subject petitions,” the agency said.

Under the previous system, employers would mail in lengthy applications, which typically cost thousands of dollars in preparation costs and filing fees, during a five-day window starting April 1.

Now, employers will pay $10 for each registration, and only pay application fees if their registration is selected in the lottery and they become eligible to apply.

The H-1B visa, intended for jobs requiring specialized skills, has become a target for reform by the administration of President Donald Trump, which has boosted denial rates for IT outsourcing and staffing companies, but several times delayed major changes that would re-define which jobs qualify, and would strip employment authorization from spouses of H-1B holders on track for green cards.

In October, a group of immigration lawyers joined trade groups representing IT outsourcing firms and tech giants including Google and Facebook to warn of “the potential for technical glitches and operational disruptions” with a new electronic registration system.

The agency will post on its website step-by-step instructions for registrants, along with important dates, “as the initial registration period nears,” it said, also promising “public engagements and other outreach activities to ensure registrants and interested parties are familiar with the new registration system.”

However, immigration officials gave themselves wiggle room, in case something goes awry.

“The agency may determine it is necessary to continue accepting registrations, or open an additional registration period, if it does not receive enough registrations and subsequent petitions projected to reach the numerical allocations,” the news release said.

The lottery is triggered when demand exceeds the annual 85,000 cap. Last year, 201,000 applications came in.

The U.S. Department of Homeland Security has estimated that employers will end up paying a total of $16 to $31 for each registration, when preparation costs are included. While the $10 fee will cost employers collectively $2.3 million to $2.6 million, the savings for companies whose registrations aren’t selected will range from $43 million to $67 million, Homeland Security said when proposing the $10 fee