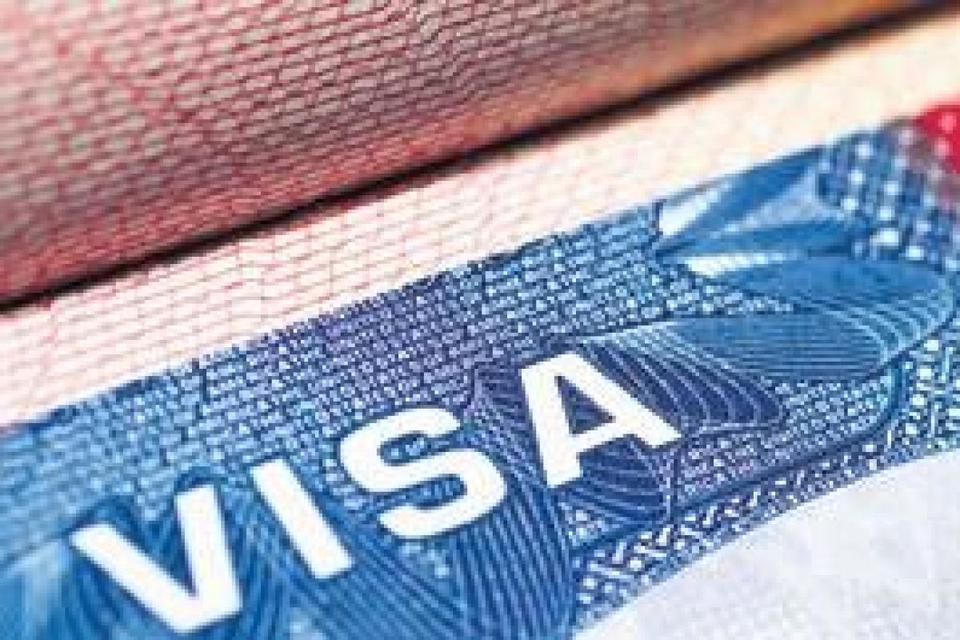 Andy-MyImmiTracker
The administration of President Donald Trump on Tuesday moved to impose major new limits on use of the controversial H-1B visa, intended for jobs requiring specialized skills and widely used by Silicon Valley technology firms.

The new rules are expected to reduce the pool of skilled labor and raise costs for tech companies and other employers. Critics say that could force companies to move some operations outside the U.S.

The push to limit foreign workers comes one month before the election and as the nation still reels from the coronavirus pandemic. Employment levels are 10.7 million jobs down from February, before the virus hit and many businesses were closed.

The changes are expected to have a significant effect on the tech industry in the Bay Area, where federal government data show Google, Apple and Facebook last year together received approvals for more than 5,500 new H-1B workers. The companies did not provide answers to questions about the rule changes.

Advocates for skilled immigration attacked the administration’s changes to the H-1B program.

“It’s another step in a continuing trend to restrict immigration at all levels, including skilled immigration, which probably affects companies here more than anywhere else in the U.S.,” said Sean Randolph, senior director of the Bay Area Council’s Economic Institute.

Canada’s tech sector, which has aggressively sought to capitalize on the administration’s H-1B crackdown by luring skilled immigrants to the north, is “rubbing its hands together with joy because this is a gift,” Randolph said.

The announced changes involve new rules from both Homeland Security and the U.S. Department of Labor.

Homeland Security said its rule, effective 60 days after it’s published in the federal register, would “combat the use of H-1B workers to serve as a low-cost replacement for otherwise qualified American workers.”

The Homeland Security rule would fulfill a long-running Trump administration promise to revise the definition of which “specialty occupations” are eligible for the visa, according to a draft copy released late Tuesday. Also revised would be definitions of “worksite,” “third-party worksite” and “U.S. employer,” as well as clarifying how the government will determine whether an “employer-employee” relationship exists. Placements of H-1B workers at third-party sites — as staffing companies do — would last a maximum of a year.

The H-1B program has become a flashpoint in America’s immigration debate. Major tech firms employ foreign workers directly through the program, and also via staffing companies and outsourcers. The tech industry has pushed to expand the annual 85,000 cap on new visas, while critics have pointed to reported abuses and argue that the visa is used to supplant U.S. workers, drive down wages and facilitate outsourcing.

The Trump administration has targeted use of the visa by staffing and outsourcing firms, dramatically increasing denials. The administration, which has long promised to change the H-1B program, is pushing the rules ahead without the typical public-comment period, the agency said.

That rush to create regulations may bite the administration later, said Stuart Anderson, executive director of the National Foundation for American Policy, which in May issued a paper arguing against further restrictions on the H-1B.

“When the wage rules haven’t changed for many years why do you need to change them immediately, other than the pending election?” Anderson said. “That’s not one of the reasons allowed.”

The Labor Department’s draft rule suggests visa approvals will require specific degrees for job types. If that change is made, it could lead to qualified applications being rejected, Randolph said.

While there are problems around wages paid to less-skilled H-1B holders, including those hired out to big tech firms by staffing companies, “it would be a mistake to tar and feather the entire system with that because what I’ve seen about how our tech companies here use the H-1Bs, they’re very selective, and they’re for important niche positions that otherwise a company would have a hard time filling,” Randolph said.

The rules are bound to make it more expensive to employ H-1B workers, but it’s unclear how much more, Anderson said.

Immigration law firm Berry Appleman & Leiden said in a bulletin Tuesday afternoon that it expected Homeland Security and the Labor Department to publish the new rules in the federal register in “coming days.” The firm expects the matter to end up in court.

The Labor Department’s rule, according to a copy released Tuesday, would adjust prevailing wages required for the visa, and take effect Thursday.