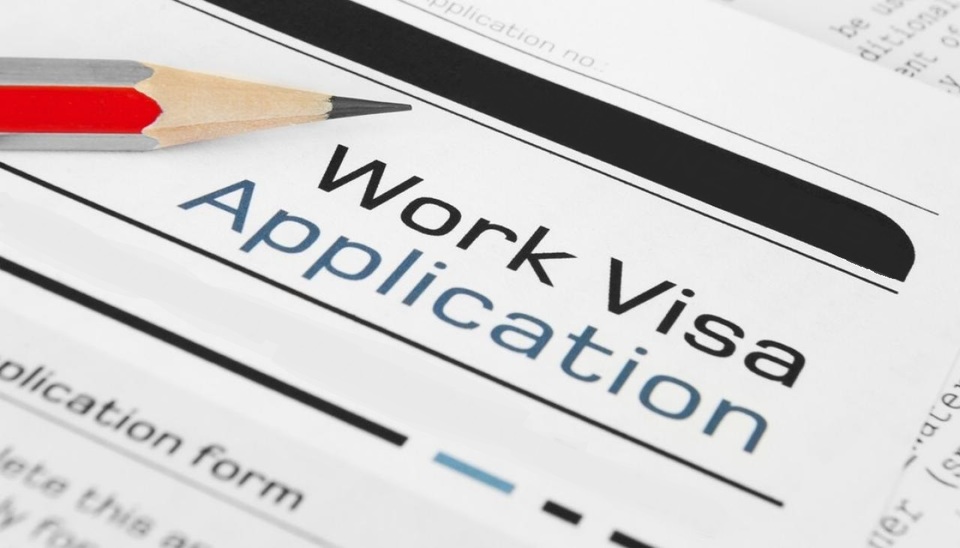 Andy-MyImmiTracker
Immigration staff will increase by up to 30 percent in Hamilton as the agency battles to improve delays to visa applications.

A troubled restructure and a growth in visa numbers sent waiting times in Mumbai soaring, with almost 12,000 partners stuck in the queue in July.

That appears to have eased, with fewer than 8000 now waiting.

However, some Indian applicants have been waiting since the start of the year and say they struggle to get updates.

One of those affected - Tajinder Singh, who organised a protest last week in Wellington - found out a case officer was allocated to his wife's visa on Friday.

"The people, they were struggling. There are so many families that have been a victim of the Immigration Service, people from last year, they're still waiting for their application.

"No one was listening to us, so that was the reason we decided we can do a protest in front of Parliament, which was very successful."

Tajinder Singh, who is a New Zealand resident, said he had not seen his wife since they married in January because he could not get more leave from his job.

"The delay was so stressful for both of us. It was really hard for me to focus on day to day activities and hard to focus on my job. I've tried to call immigration, they are saying you have to wait," he said. "And it was very stressful, very depressing for both of us, that time.

"I can imagine how the people, the families which are struggling still right now. They haven't been allocated to case officers. There are some files from January, February, March, still not allocated."

Ninety per cent of international students now have their visas four months after they apply, and half take less than 17 days.

More than 4700 are waiting to be processed in Palmerston North, Mumbai and Beijing.

"INZ has put in place a number of immediate, medium and longer-term solutions to improve its ability to cope with increased visa volumes. Resources have been, and continue to be, redirected to focus on those visa categories under the most pressure," said its assistant general manager Jeannie Melville.

"Our immigration officers are working hard across all visa types. However, INZ needs to balance timeliness of decision making against proper scrutiny to make sure the right decisions are made for New Zealand."

Of 7820 temporary partnership decisions made since the start of August, 1628 were handled by Hamilton in September.

A total of 2692 partnership visa applications remained on hand in Mumbai, compared with 5215 in Hamilton.

"To help improve visa processing times we have recently added 18 additional staff to our Mumbai office," said Ms Melville. "Our Hamilton office has also grown significantly over the previous 18 months as it establishes itself as the primary INZ partnership hub.

"It has more than tripled in size and currently has around 130 staff. The aim is to increase this to 170 over the coming months."