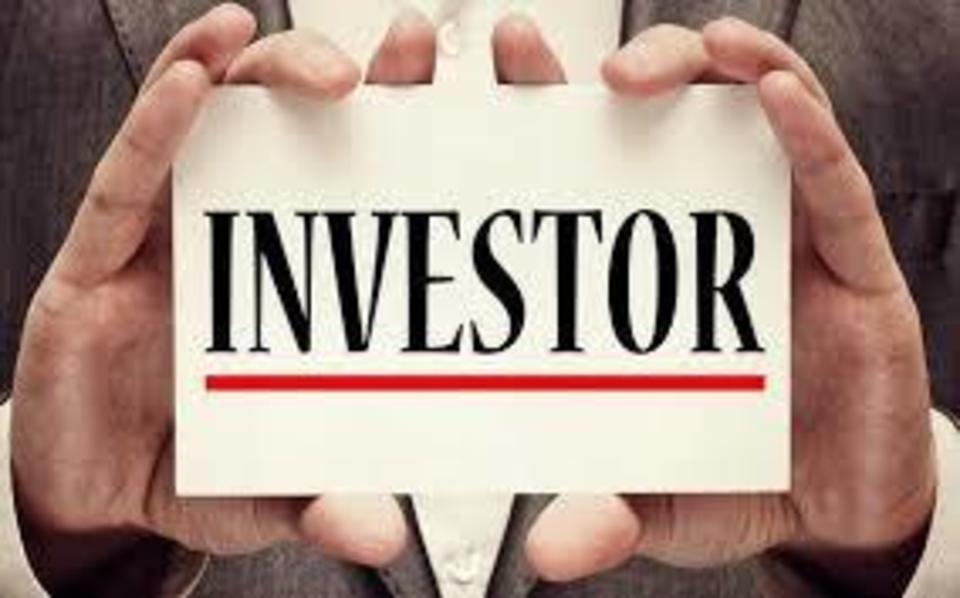 Andy-MyImmiTracker
The Office of the Management and Budget has completed its review of the proposed changes to the minimum investment into the EB-5 investor program. The Department of Homeland Security had proposed an increase from $500,000 to $900,000 for investments in Targeted Employment Areas (TEA) and from $1 million to $1.8 million for non-targeted employment areas.

Called the EB-5 Immigrant Investor Program Modernization and initiated on January 13, 2017 the final step now is in publishing it as the final rule in the Federal Registry thus, making it an effective regulation. This also included another programmatic change wherein the Department of Homeland Security will be authorized to designate targeted employment areas within individual states instead of the State itself. USCIS is set to centralize this process but offer a 30-day grace period that allows investors to file under the previous regulated investment amount until the new EB-5 rule takes effect on November 21, 2019.

What are the Changes to the EB-5 Investor Program?

The changes proposed and reviewed for the EB-5 investor program might have several consequences, if it goes into effect shortly –

What is the US EB-5 Immigrant Investor Program?

By petitioning for a EB-5 visa, the US government offers foreign nationals and their immediate family members the opportunity to obtain permanent residency within the US in lieu of investing a certain minimum amount in a business venture in the US and create at least ten American jobs per investment.