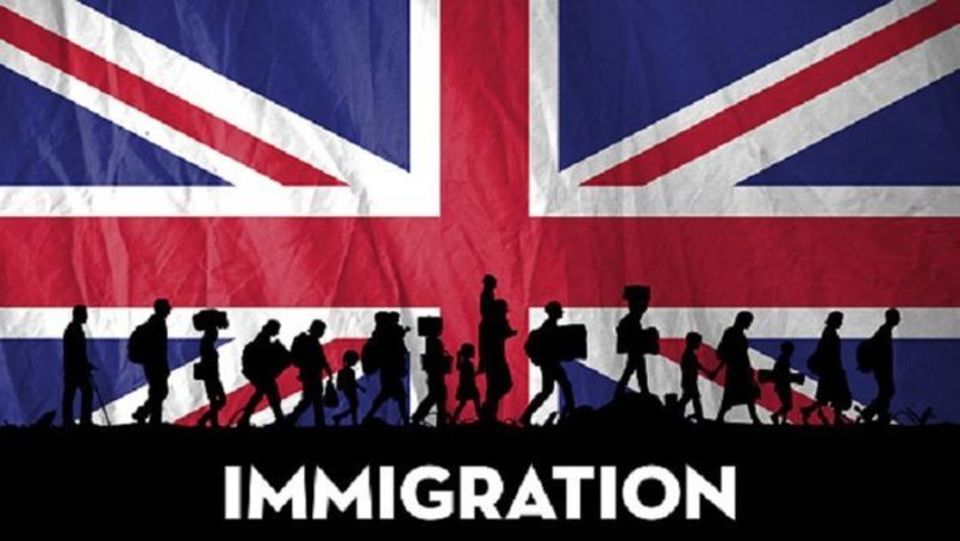 Johnson's plan for an 'Australian-style' immigration regime encounters a roadblock

Andy-MyImmiTracker
London: An inquiry into how Britain's post-Brexit immigration system should work proposes changes that could make it easier for lower-paid migrants to move to the United Kingdom yet falls short of endorsing a full "Australian-style points-based" system long promised by Prime Minister Boris Johnson.

London: An inquiry into how Britain's post-Brexit immigration system should work proposes changes that could make it easier for lower-paid migrants to move to the United Kingdom yet falls short of endorsing a full "Australian-style points-based" system long promised by Prime Minister Boris Johnson.

The government needs to move quickly to implement a new regime once the free movement of European workers into Britain ends at the end of 2020. But it has been warned by its Migration Advisory Committee that "no perfect system exists" and "difficult trade-offs" are inevitable.

The panel of experts used a series of meetings with Canberra officials to help devise a potential new system, but their recommendations fall short of the hopes of Brexit hardliners.

They want all potential migrants to be subjected to a "points" system that takes into account factors such as age, education, work experience and language skills in determining whether they can work and live in the UK.

The committee has proposed a points-based system only for highly skilled migrants who want to come to the UK without a job offer – a fraction of Britain's overall immigration intake.

At the same time, the existing system for employer-sponsored visas would be retained but the minimum income threshold lowered from £30,000 ($57,700) to £25,600 ($59,200) to lure more teachers, nurses and talented young graduates at the start of their careers.

The committee said the changes would reduce overall immigration, the size of the population and gross domestic product.

"The changes are also expected to reduce pressures on the National Health Service, schools and on social housing, though they will increase pressure on social care, raise the dependency ratio and have larger impacts on some sectors and areas than others," the report said.

Unrestricted EU immigration was a potent factor behind the Brexit referendum and Johnson has repeatedly vowed to introduce an "Australian-style points-based" system despite the points scheme being used to process only some, not all, work visas in Australia.

The migration committee's chairman, Alan Manning, said the government needed to quickly move beyond the Australian "soundbite" and revealed he had not been reappointed despite wanting to stay on for another term.

"What exactly does an Australian-style points-based system mean?" Manning asked. "The problem is that it means different things to different people."

The report noted dangers in modelling the UK's new system on Australia's because the Australian system was designed to encourage growth in overall population, which was not a stated aim of Westminster.

The government asked the committee to examine the potential of Australia's system last year. Downing Street thanked the panel for its work but is not bound to follow its recommendations.

"The government will introduce a firmer and fairer points-based immigration system from 2021 that welcomes talent from around the world while reducing low-skilled migrants and bringing overall numbers down," a Downing Street spokesperson said.

The UK formally leaves the European Union on January 31, but the existing trading and migration system will remain in place during a transition period that concludes at the end of the year.

A new immigration regime will need to be designed, legislated and implemented within just 11 months to meet the deadline.

A new free-trade agreement being negotiated between the UK and Australia could also include some changes that make it easier for residents to travel to and work in both countries.

Source of this article is: https://www.smh.com.au/world/europe/johnson-s-plan-for-an-australia-style-immigration-regime-encounters-a-roadblock-20200129-p53vlt.html