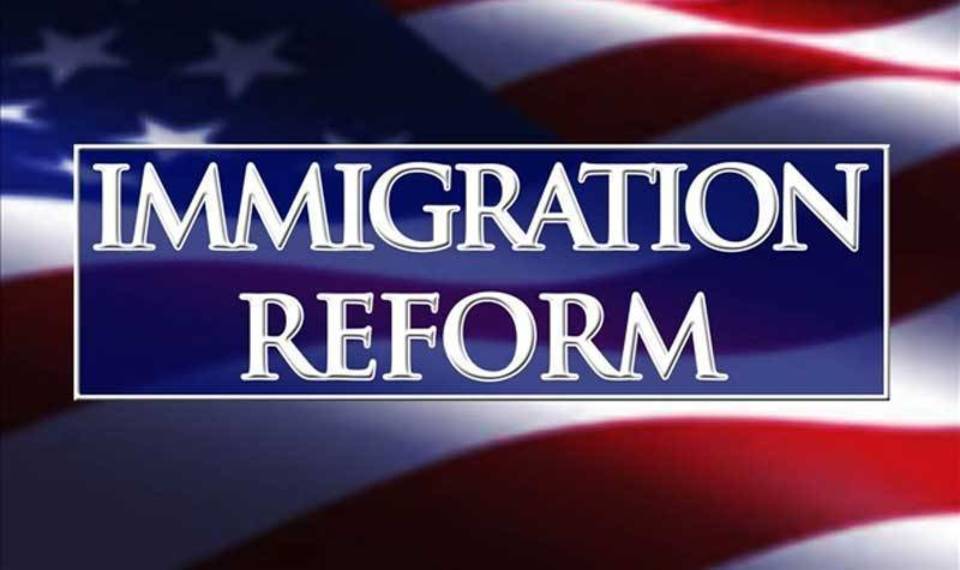 Andy-MyImmiTracker
Comprehensive immigration reform has long proved too heavy a lift for the U.S. Congress. But a pair of Cornell Law School scholars say an incremental change with bipartisan support could not only improve a broken system but spark the nation’s economic recovery from the coronavirus pandemic.

Yale-Loehr is the co-author with Mackenzie Eason, a postdoctoral fellow in the Law School’s Migration and Human Rights Program, of a report titled “Recruiting for the Future: A Realistic Road to a Points-Tested Visa Program in the United States.”

The co-authors will be joined by a panel of immigration experts for a webinar July 27 at 1 p.m. to discuss their report with an audience of congressional staff and immigration officials, policy experts and journalists. The webinar is open to the public; registration is required.

“Our proposal is a first step toward a different approach to solving the problems with U.S. immigration,” Eason said. “Let’s start with things we can agree on and move forward from there.”

The scholars hope to capitalize on President Donald J. Trump’s expressed interest in a “merit-based” or “skills-based” immigration program using a points-based selection system. The idea has been discussed in the U.S. since the 1970s and was a part of comprehensive immigration reform efforts in 2007, 2013 and 2017, all of which failed.

In their report, Yale-Loehr and Eason propose a more modest approach. Their points-based visa program would be introduced in a standalone single-issue bill, and would take the form of a 10-year pilot program. Each year it would award 50,000 permanent residence visas, or green cards, to highly skilled immigrants – only a 4% increase in the total number of green cards currently issued.

A grading rubric building upon best practices in Canada and Australia – two of the most highly sought destinations for skilled foreign workers – would determine whether an applicant qualified. The rubric would award points for high levels of education; age; fluency in English or a native language; work experience; family support; and demographic considerations that would support more diverse cohorts.

Notably, their pilot program would not impact existing U.S. immigration programs that offer green cards based on family ties, employment or humanitarian considerations. “Our plan doesn’t take a single visa away from other immigration streams,” Eason said. “It simply adds more visas for skilled workers and distributes those new visas using a system that is both fair and transparent.”

Instead of responding to employers’ short-term labor needs, however, the pilot program aims to support the nation’s long-term economic strength. Examples of potential beneficiaries might include international entrepreneurs and health workers, the co-authors said.

The pilot program would collect detailed longitudinal data to measure its effectiveness. If it proves as efficient, transparent and low-cost as Yale-Loehr and Eason expect, after 10 years it could be made a permanent part of the U.S. immigration system.

Though Trump’s policies have frequently been hostile toward immigrants, the co-authors said there’s a compelling economic case for encouraging immigration generally and skilled immigration in particular.

Immigrants already add over $2 trillion to the U.S. gross domestic product every year, they said. They make up less than 15% of the U.S. population but account for more than 25% of the nation’s venture capitalists, more than 30% of its startup founders and more than 50% of its patent holders.

“That’s just regular immigration,” Yale-Loehr said. “But the economic and fiscal benefits of skilled immigration are even more striking.”

The scholars pointed to research showing that for every additional skilled foreign worker hired by a U.S. firm, five to seven domestic jobs are created in that same industry. Another study found that for every 1% increase in the number of foreign workers in science, technology, engineering or math fields, the wages of U.S. workers in that field rose 7-8%.

“This is a quick way to use immigration policy to help the U.S. economy recover,” Eason said.

Surveys show Americans have positive views of skilled immigrants, who in Canada and Australia are seen as contributing to more favorable perceptions of immigration generally.

Yale-Loehr and Eason said their proposal is achievable because of its modest scope, low cost and incremental legislative approach.

Said Eason: “We think we’ve really built something that could easily be supported on both sides of the aisle.”