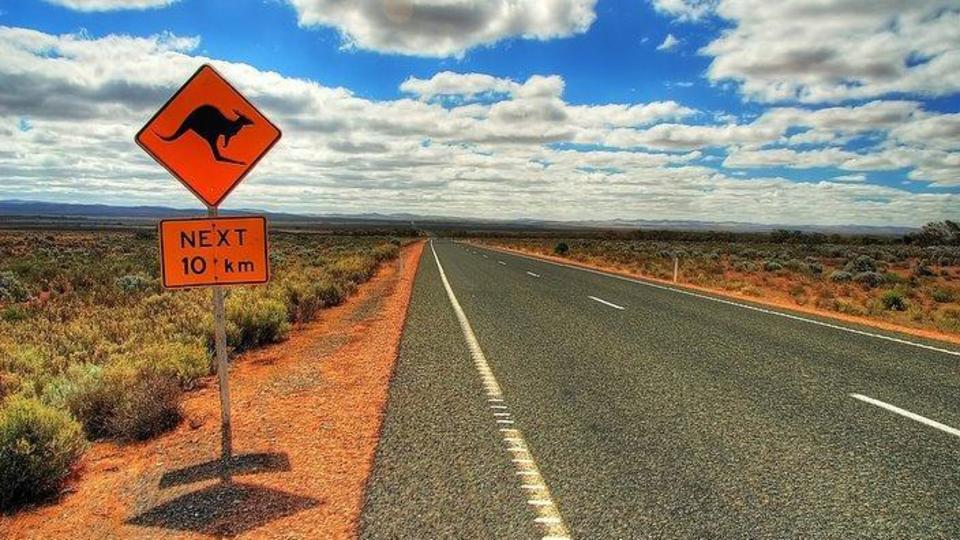 New regional visa: No permanent residency for those who can’t prove their stay in regional Australia

Immigration Minister David Coleman has confirmed the new regional visas which come with a pathway for permanent residency will need migrants to prove their stay in regional Australia.

Two new skilled regional visas being introduced in November will require skilled migrants to live and work in regional Australia, and will come with a pathway to apply for permanent residency after the visa holder has spent three years in the region.

While specific details of the new visas are yet to be revealed by the Department of Home Affairs, the Immigration Minister has confirmed the government will be closely scrutinising the visa holder’s personal details while assessing their permanent residency application.

“When they apply after the three years, they’ll need to demonstrate through their bank details, through their payment details, residential details, all those things, that they have in fact stayed for three years,” Mr Coleman said in an interview to 2GB radio.

Minister Coleman has called this new policy of sending new migrants to regional Australia, a ‘boost to the bush’ which is ‘crying out for more people to fill the skills gap.’

He said the government’s new policy to send migrants to regional areas will also include international students coming to Australia.

“We’re actually encouraging foreign students to settle in regional Australia. So if they go to a regional uni, they’ll get an extra year on their graduate visa, so generally three years rather than two.

“And in terms of the opportunities to apply for skilled migration, whether it’s in the regions or through the states and territories or through an employer, they have the same ability to apply as someone who’s applying offshore,” Mr Coleman said

‘Lot of interest in new visas’

“There is a lot of interest in these new visas. The recent tweaks have left many hopefuls ineligible for permanent residency. We do not have the details of the new regional visas yet but many hope that criteria to apply for those visas will be a bit relaxed than the general skilled migration. Many are eagerly looking forward it as it might be their only opportunity to get PR,” Mr Mohan said.

The Skilled Employer-Sponsored Regional (Provisional) visa will be for skilled migrants sponsored by an employer in regional Australia while the Skilled Work Regional (Provisional) visa will be for migrants nominated by a State or Territory government or sponsored by an eligible family member to live and work in regional Australia.

Both visas will be a five years long visa with the possibility to apply for a Permanent Residence visa after living in the region for three years.

Disclaimer: We’d like to point out that the information contained in this segment is general and is not specific advice. If you would like accurate information relevant to your situation, you should ask a registered migrant agent.