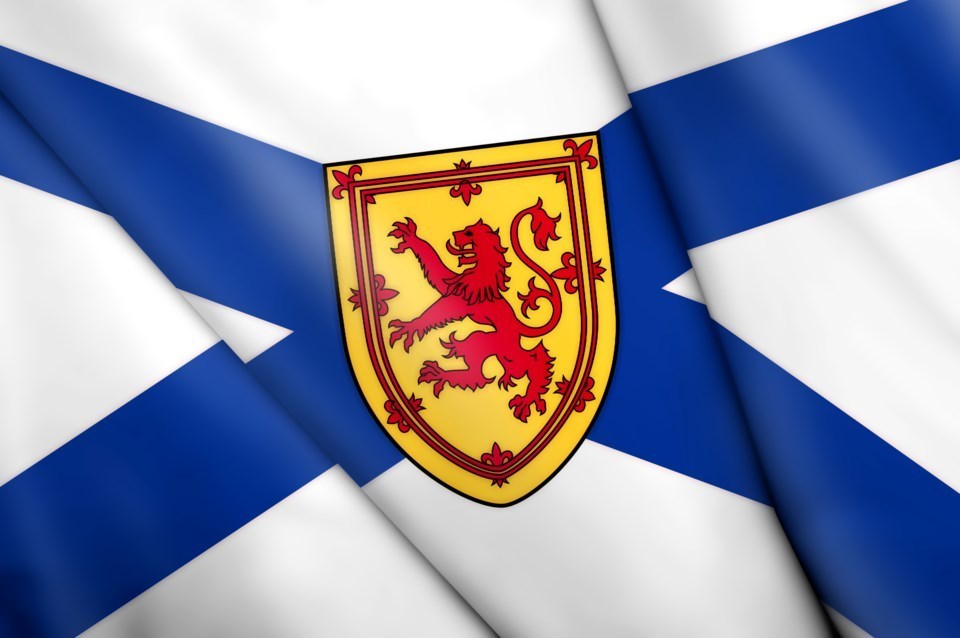 Andy-MyImmiTracker
Based on estimates from Statistics Canada, Nova Scotia's population reached a high of 976,768 as of Oct. 1, 2019

According to recently released federal government data, the 7,580 new permanent residents surpass the previous record of 5,970 in 2018.

"Our immigration growth is something to celebrate. We plan, support and invest in immigration and it's making a positive change in our province," said Immigration Minister Lena Metlege Diab. "The outreach we do to attract the labour force our employers say they need is making a difference."

The province endorsed 1,208 newcomers and their families under the Atlantic Immigration Pilot in 2019 compared to 872 in 2018. The pilot was created in 2017 to address labour shortages in Atlantic Canada by allowing eligible employers to hire foreign-trained workers and international graduates.

Quick Facts: -- 1,150 companies are designated under the pilot from various sectors - food and hospitality, truck drivers, education, health care, computer programmers and fish and seafood are participating in the pilot, with a 60/40 split between Halifax and other areas of the province -- 601 international graduates were approved through provincial immigration programs in 2019, up from 440 in 2018  -- 54 doctors, including 20 specialists and 34 family physicians, have been nominated through two physician streams since 2018  -- in 2019 the province supported 222 applications for French speaking candidates, an increase from 8 in 2018 -- staff participated in 12 international recruitment events and 175 events in Nova Scotia to help employers understand the benefit of using immigration programs -- of the total landings in 2019, 5,090, or 67 per cent, were managed through provincial programs -- under the Labour Market Priority Program, 312 Early Childhood Educators have been nominated for permanent residency