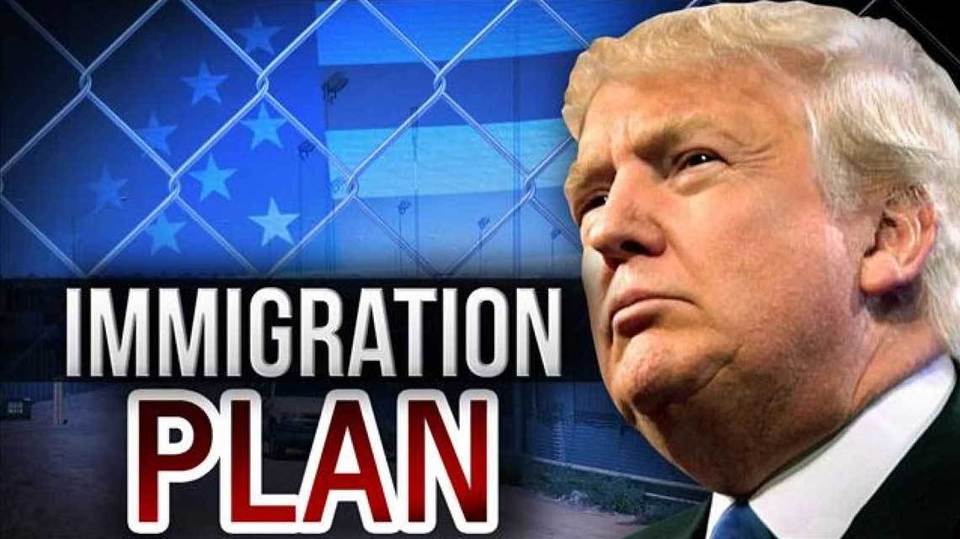 Andy-MyImmiTracker
Washington: The Trump administration is proposing a nearly five-fold increase in merit-based legal immigration and half those based on family and humanitarian system, in an effort to overhaul the outdated system.

Senior presidential adviser Jared Kushner, who is also the son-in-law of United States President Donald Trump, said having an immigration policy that would attract talented and meritorious people from across the world would create over $500 billion in tax revenues over 10 years.

At the direction of Trump, Kushner is leading the immigration reform project, which he said was now into its final stages and expects to make it public soon.

Kushner rued that America's immigration system was a very outdated compared to some of the peer countries that it competes with for talent. He said just 12 per cent of people become legal immigrants through merit-based system right now.

"Compare that to some of our peer countries like Canada. They're at 53%, New Zealand at 59%, Australia 63%, Japan at 52%," he said. "Under President Trump's proposal, we'll go to 57%, which puts right in the range and it will make us competitive."

Last year 1.1 million people has become citizens. "We are keeping the number the same. But we want to change the composition of what's that made up of," Kushner said.

He asserted that the US deserved to have the best immigration system in the world, adding that the Trump administration believed in safe, legal immigration but against illegal and random migration.

According to Kushner, the new system will enhance social diversity. "We've figured out how to make sure that we follow the practice that Australia does with diversity pooling to make sure that it gives us a good cross-section of people coming in to maintain what's great about this country," he said.

Trump described it as a common-sense proposal and acknowledged that there was a requirement of talented people in the country.

"We want them to help us. You know, it's a two-way street; they have to help us also. And it's met with great popularity," he added.