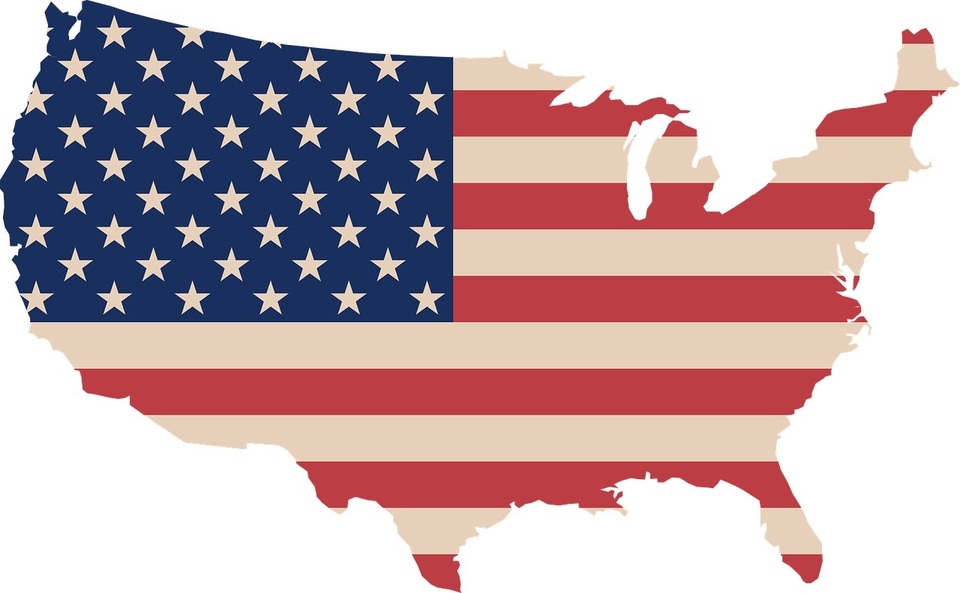 US H-1B visa programme fills up in just four days

Demand for H-1B visas in the United States for the fiscal year 2017/2018 has been so high that the programme is already full after just four days, officials have announced.

US Citizenship and Immigration Services (USCIS) said it has reached the congressionally mandated 65,000 visas and has also received a sufficient number of H-1B petitions to meet the 20,000 visa advanced degree exemption, also known as the master’s cap.

The agency said that it will reject and return filing fees for all unselected cap-subjectpetitions that are not duplicate filings but will continue to accept and process petitions that are otherwise exempt from the cap such as those tied to universities and some non-profit organisations.

The H-1B stream was opened just a few days ago for new applications. USCIS uses a lottery style system to determine which applications are selected. These are then subject to review before getting final approval.

Previously premium processing has helped applicants receive an answer on their petition much faster, within 15 days as opposed to months. However, USCIS temporarily froze the premium processing option this year in an attempt to reduce overall processing times.

The H-1B visa is most commonly used by businesses to employ foreign workers in occupations that require specialised knowledge, however it is facing reform. During his election campaign President Donald Trump called the H-1B a ‘cheap labour programme’ and officials are said to be working on changes.

The Government issued guidelines at the end of March requiring more information for computer programmers applying for H-1B visas to prove the jobs require advanced knowledge and experience. Further announcements are expected.

The largest number of H-1B applications tend to come from Indian nationals, around two out of three working from global companies such as IBM and Facebook. But Indian firms such as TCS, Infosys, Wipro and HCL Technologies have been reducing dependency on H-1B visas, accounting for less than 20% of visas issued annually.

There is also likely to be changes that affect the partners or spouses of H-1B visa holders. Currently they can apply to work under an H-4 employment authorization which was introduced by the Obama administration in February 2015 to try to retain skilled talent in the United States.

It was felt that not permitting spouses and partners to work during the long wait for green cards, which can take up to 10 years, was acting as a deterrent to applicants where both partners wanted a career in the US.