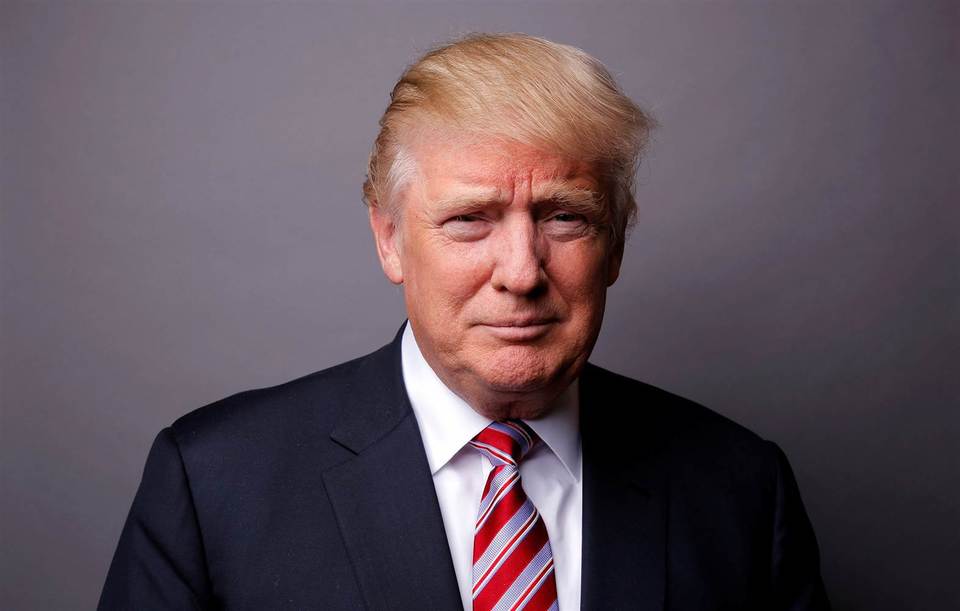 Who will be benefitted with the new merit-based immigration system proposal from Trump?

Trump in his speech mentioned that he believes that real and positive immigration reform is possible as long as it focuses on the goals to improve jobs and wages for Americans to further strengthen the country’s security and to restore respect for laws. Indian IT Professionals account for the largest number of foreign nationals who are coming to the US on H-1B visas. Indians also feature among the largest number of foreign workers coming to USA as scientists, doctors, engineers and other highly skilled professionals.

US President Donald Trump’s proposal for the merit-based immigration system has a major potential to be beneficial for Indians, a large number of whom have high levels of education and skills. But the implementation of the proposal with finer details will decide how fruitful this will turn out to be. Any drastic reform of the immigration process will definitely be a very difficult undertaking by Trump.

New US Immigration System based on Education, Skill Levels, Language and employability

In case of Canada, the applicants for immigration are given points for different qualifications like education, skill levels, and employability, language and family ties. They would have to meet a minimum score to be allowed to immigrate. At present, the immigration system of the USA restricts the number of people who will be able to emigrate from each country to seven percent of the total number allowed in except for immediate relatives of citizens. This has led to waiting of several years for Indians to get their green cards.

Under this merit-based immigration system, immigrants are selected on the basis of their merits and skills. Trump was seen showing much interest in the merit-based immigration system of Canada. Trump reported said that switching away from America’s current system of lower- skilled immigration and instead adopting a merit-based system will surely have many benefits both for USA and many other nations. Trump believes that the real and positive immigration reform is possible as long as US focuses on certain facts in order to improve jobs and wages for Americans and strengthen USA’s security for the restoration of respect for the country’s laws.

This merit-based system is always not accepted by all. In fact, many Republicans who fear of economic harm are very skeptical about this system proposed by Trump. But this system has high possibility to work. Indians would be highly benefited for they are highly skilled and skills are what draw them to USA. Moreover, the country USA itself will be benefited as far as the country’s strong security is concerned.

US citizens may sponsor immediate family members for visas that are not subject to any caps. Their siblings and adult children get preferences under a program that provide a limited number of visas. Trump so far did not mention about how the system will be implemented. Trump’s assertion is based on the view that the current system allows people to immigrate to the US without any regard to their professional skills which causes harm to the country. It creates oversupply of low-skilled workers. Hence this system would allow only skilled ones to enter the country which would further help to tighten USA’s security.