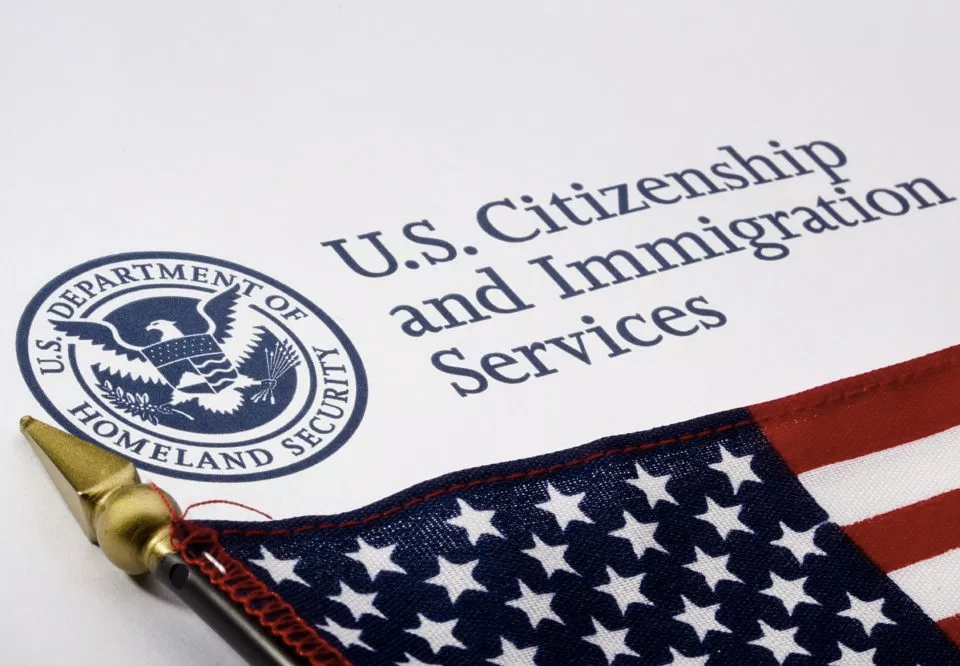 Will President Trump Closing Immigration Offices Impact Your Journey to the United States?

anonymous
On March 12, United States President Donald Trump announced that he was planning to close all international immigration offices. This closure, which would potentially impact 21 immigration offices around the world, would take place in the coming months—barring any unlikely pushback from the U.S. State Department.

On March 12, United States President Donald Trump announced that he was planning to close all international immigration offices.

This closure, which would potentially impact 21 immigration offices around the world, would take place in the coming months—barring any unlikely pushback from the U.S. State Department.

L. Francis Cissna, the director of U.S. Citizenship and Immigration Services (USCIS), said that duties being performed by these offices would shift to overseas embassies and consulates, according to news outlets. Some responsibilities would also be handed off to officials based in the United States.

Will This Prevent International Students and Skilled Immigrants from Entering the United States?

USCIS immigration offices around the world serve many purposes. You might have been planning to conduct your upcoming visa interview at one of these offices, or you might have visited one in the past to ask a question about your immigration options.

In addition to providing potential students and skilled immigrants with timely and accurate information about entering the United States, they also:

Based on current information, this change will not prevent skilled immigrants from pursuing career opportunities in the United States. Similarly, it will not introduce roadblocks for those who are planning to study abroad.

However, you might experience some challenges due to these office closures. It is possible that if your local office closes, you will have to reconsider your travel plans. Or you could experience a delay while you wait to find out who will now be handling your case. As assignments change hands, you might temporarily find it more difficult to learn about the status of your applications.

Going forward, subject matter experts have speculated that people might find themselves traveling farther to reach officials who are qualified to provide immigration services that were previously being handled by the USCIS. Closing these offices is likely to make the process take longer or cost more money for some individuals. That will depend on their location, what stage they have reached in their visa application process, and other details.

The USCIS provided a written statement assuring that it would be working closely with Homeland Security and the State Department to ensure “no interruption … to affected applicants and petitioners.”

Additionally, USCIS Director Cissna promised his staff “to make this as smooth a transition as possible,” according to the Washington Post. He also stated that—should this change take place—he would work to ensure that “operations continue undisrupted.”

Where Are the UCSIS Immigration Offices Located?

The USCIS currently operates 23 offices around the world (excluding its office in Moscow, Russia, which was previously scheduled to close on March 29). That includes locations in the Africa, Asia, the Caribbean, Europe, Latin America, and in the Middle East. You can find a complete list of locations on the organization’s official website.

Where Is There More Information on the Shutdown of International Immigration Offices?

For further news on this topic, please check back soon as we continue to update the WES Advisor Blog. You can also subscribe to the newsletter for the latest advice and insights delivered directly to your inbox.