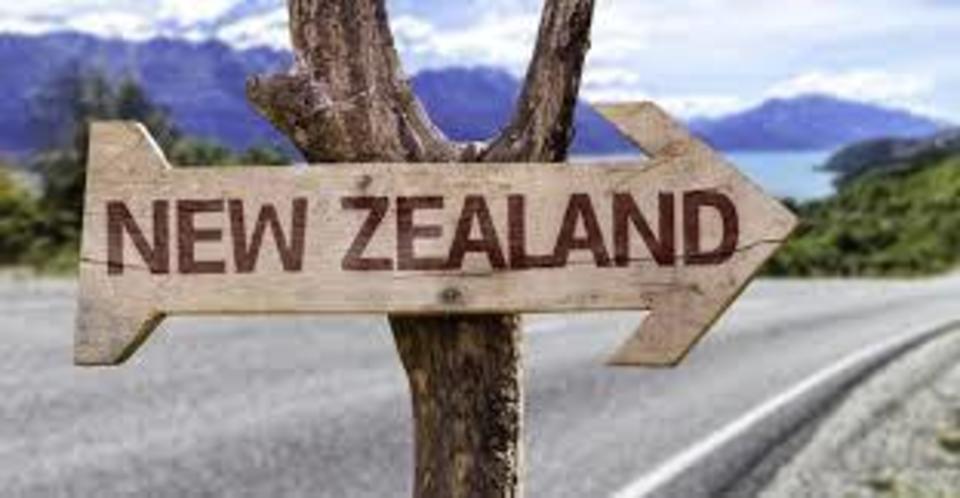 Work visa changes: the devil is in the detail

Andy-MyImmiTracker
New Zealand - Changes to the work visa system announced by the Minister of Immigration are not all positive for employers or migrants.

The existing six different temporary work visa pathways are being replaced with one. The industry is reserving comment on the effectiveness of this and awaits the policy details.

The devil is in the detail in this announcement; while there are some benefits, there are also negatives.

Employers who are currently known as Accredited Employers should know that from next month all job offers made to immigrants who wish to transition to residence through their Work to Residence (Talent visas), a salary of $79,560 or greater must be offered for a 40 hour week - an increase from $55,000 per annum.

Anyone holding the Work to Residence visa or have applied for this visa before 7 October 2019 based on a salary of $55,000 will not be affected and can still apply for residence after holding this visa for 24 months with an accredited employer.

It is a tragedy that they are curbing the Work to Residence pathway in 2021.

After 2020, Immigration NZ will assess job offers based on pay rates. Jobs paying less than $52,000 per annum for a 40 hour week will be regarded as low skilled work.

This is central to the government's plan of reducing residence numbers while increasing temporary visas.

They will have to reach the 160-point threshold in the skilled migrant category for a residence visa.

How many will give up and go home?

This is too difficult to determine. One can only speculate that residence numbers will reduce through the inability of migrants to qualify for residence.

By 2021 all employers wanting to sponsor the recruitment of migrants - even if it is only one - must become accredited.

The government has been reviewing how it can reduce exploitation of migrants, through the payment of low rates of pay and not the genuine rate for the job; to ensure migrants are only recruited for genuine jobs; employers being encouraged to employ and train New Zealanders.

Work that New Zealanders do not wish to do

The issue overlooked is that a number of employers need their migrant staff now and to train in all instances is not possible. The employer needs the skilled people to train the New Zealanders.

Low skilled workers - classed as jobs earning less than $52,000 for a 40-hour week - will receive 12-month work visas and would still need to renew them up to a maximum of three years. High skilled - jobs above the median wage - could receive up to a three-year visa.

This will impact on rest homes, restaurants, hospitality and all trades people. This work that New Zealanders do not wish to undertake is a growing requirement with our ageing population.

Employers will train immigrants up to the point that they are well-skilled and experienced, but have to let them go after three years. The government has decided not to reverse the previous government's decision to limit certain visas to three years with a one-year stand down period abroad.

But it is good that Anzsco - the classification of jobs on which visa decisions were made - is being removed from criteria for judging whether a job is skilled. This has been far too complex with many inconsistencies in the interpretation by both employers and Immigration case officers.

While a lower skilled worker earning below the medium threshold of $52,000 will now be permitted to bring their partner and children to New Zealand, the partner will only be issued a visitor visa, which will make that financially impossible for some.

The partner would be able to apply for a work visa providing they meet the criteria for such a work visa based on skills, experience relative to the job offer.

A Labour Market Test already exists for most work visas to ensure there are no New Zealanders available to do a job, before it is offered to an immigrant.

That test will be tightened under the changes outlined this week, for example employers except those advertising highly skilled jobs in the regions will have to state the wage or salary in a job advert. That can have adverse consequences for the employer eg employers revealing their pay rates to competitors.

What has not been made public at this stage is that for the positions requiring Labour Market Testing, employers will be expected to accept the people the Ministry of Social Development (MSD) puts forward unless the candidate fails to attend an interview or drug testing.

While we have been informed that training and equipping MSD staff will take approximately 18 months to come into force, it is very hard on New Zealand employers who may be forced to employ staff they do not believe will fit their organisation.

Every company is different, and what we are being told is an indication that the government is trying to run private businesses by forcing them to take on staff who do not fit the organisation.

The latest changes may make administration easier for Immigration New Zealand, but it will not do so for the employers.

Meanwhile, Immigration New Zealand could really benefit from a large investment of money to sort out its visa processing delays and to fight fraud.

Instead of spending $25m on the Maritime Mass Arrival Prevention initiative which was outlined in the Budget, the government needs to urgently sort out the service issues at Immigration New Zealand.

I believe the government has offered this sum to appease Australia over border security funding. However, our government knows full well they may not need to use it. Where is the solid action plan on how these funds will be used?

I suggest giving extra funding to Navy and Fishery Inspectors who are on patrol at sea. They are at the coal face and they can identify people smugglers and stop them.

The idea of having people dotted around Asia is a waste of money. While we definitely want to protect our borders surely a percentage of the sum could be put to better use to sort out Immigration New Zealand issues.

It is too early to say if the changes outlined this week on work visas will benefit New Zealand. But if migrants cannot get the opportunity to gain residence here it is a big ask to expect them to stay on temporary work visas, with an outlook of no permanent future.

*June Ranson is an immigration consultant and chairwoman of the NZ Association for Migration and Investment (NZAMI), which represents immigration advisers and lawyers.