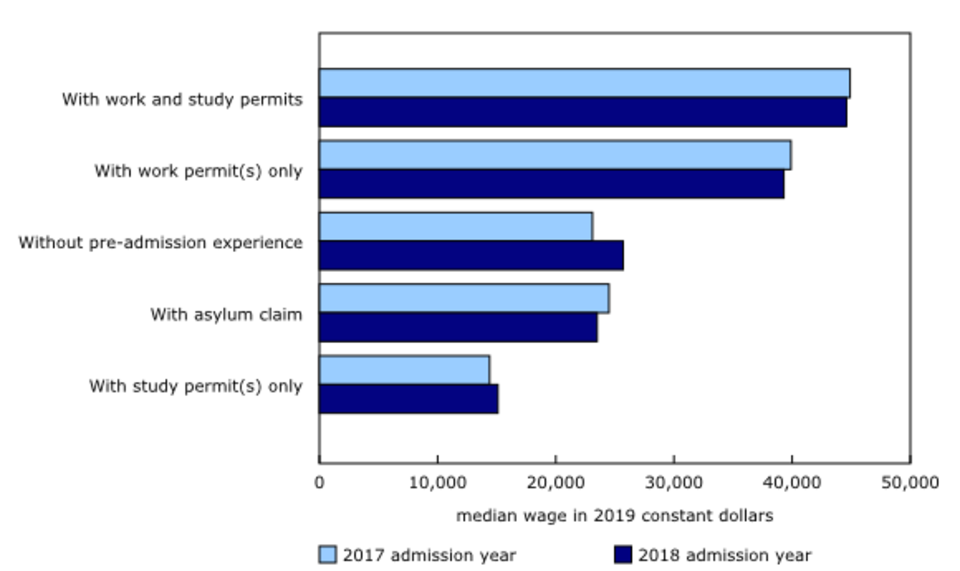 Wages of immigrants are on the rise

Myimmitrackerinfo
Immigrant wages have been trending upward around 10% in recent years, according to a new study by Statistics Canada.

“Principal applicants in the economic categories are selected for their ability to integrate into the Canadian labour market and to contribute to the economy,” the  Statistics Canada report says. “Most have post-secondary education and knowledge of at least one official language.”

Having pre-immigration experience in Canada appears to have a positive impact on wages, as it provides immigrants with the means to improve their language skills and knowledge of the Canadian labour market.

Plan your future with Canada Immigration Processing times FAQ and tools on myimmitracker.com