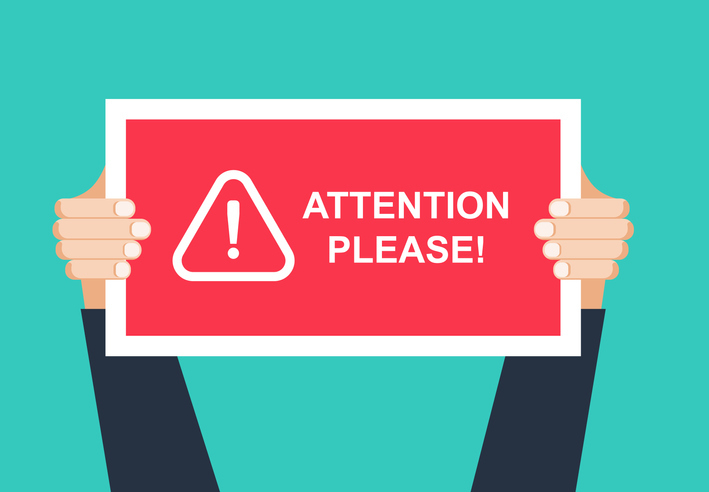 “Don’t be a victim of immigration fraud,” warns the Canadian immigration. “If it seems too good to be true, it probably is. Learn how to spot scams and protect yourself.”

Canada’s federal government plans to increase annual immigration levels to 350,000 in 2021, according to the latest figures announced on Wednesday, October 31. The new immigration levels plan sets out a target of more than 1 million immigrants over the next three years. Should Canada deliver on this plan, immigration levels will move closer to 1% of its population, a goal initially advocated by the Liberal Party of Canada in 1993. 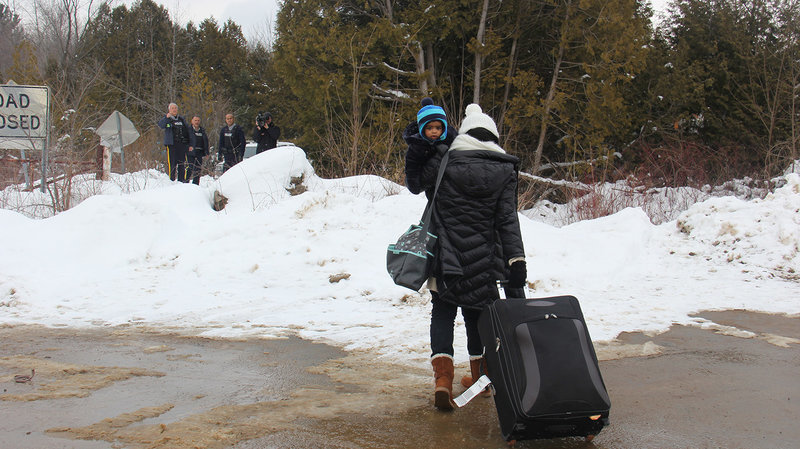 The number of migrants crossing the border into Canada irregularly is down by roughly half compared to this time last year. New numbers published by Immigration, Refugees and Citizenship Canada show a total of 1,196 irregular migrants crossed into Canada at unofficial points of entry in May, with the vast majority of those — 1,149 — crossing into the province of Quebec.

Express Entry September Monthly Round Up 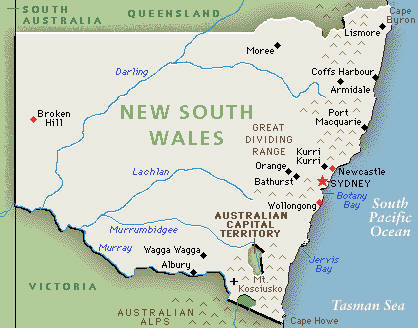 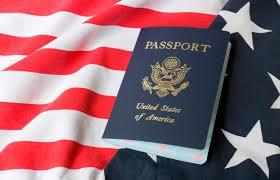